Cleft lip refers to the imperfect formation of the upper lip before birth, and occurs in 1 in about every 1000 live births in the U.S.  It is often associated with cleft palate, incomplete formation of the roof of the mouth.  Cleft lip can make feeding difficult for babies.  Cleft lip deformities can also affect the shape of the nose.

Cleft lip deformity can lead to nasal asymmetries.  Any definitive nasal surgery is usually performed around 15-18 years of age.  Cleft lip scar revisions can be performed at the same time. 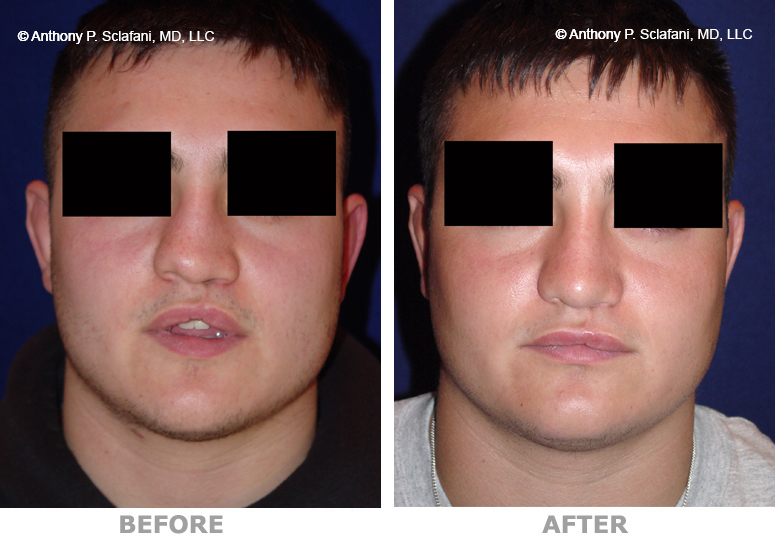 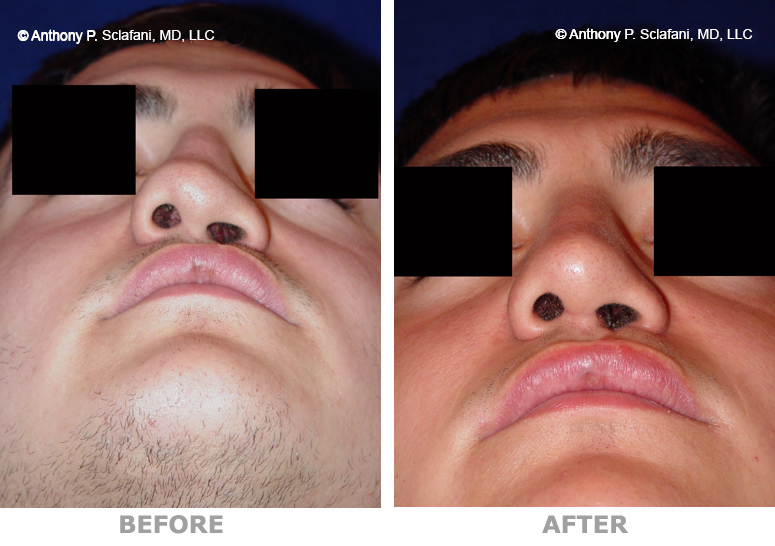 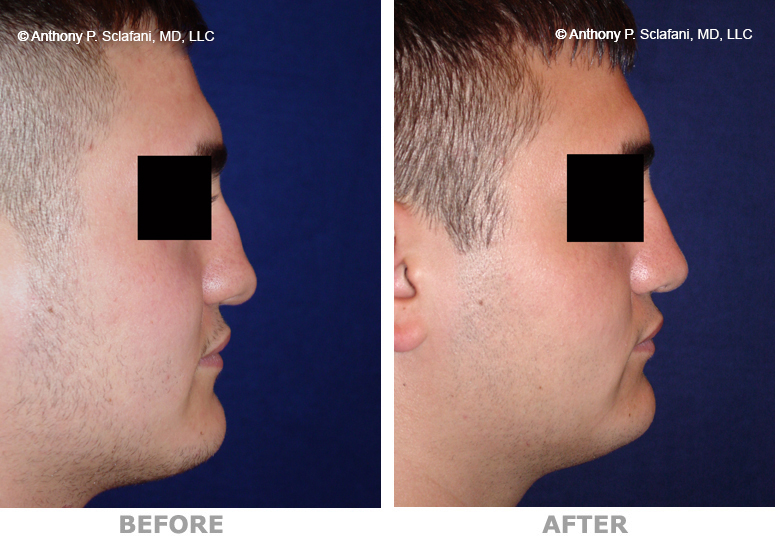 Cleft lip deformity can present challenges to feeding and later speech, and can be associated with other congenital anomalies. At Weill Cornell, newly diagnosed patients with cleft lip deformity are evaluated in our Craniofacial Center (http://weillcornellbrainandspine.org/craniofacial), at which a team of specialists evaluates each child and creates a comprehensive treatment plan which may include surgery, swallowing and speech therapy, hearing testing, occupational and physical therapy and orthodontics, among other services.

Cleft lip repair generally occurs around 3-4 months of age.  Children generally stay in the hospital no more than a day or two, and often are able to go home on the day of surgery.  Pain is usually quite limited.  As children grow, revision surgery is occasionally needed to further refine the appearance of the lip.  Any nasal deformities associated with the cleft lip are definitively treated between the ages of 15-17 years old.

What to Expect After Cleft Lip Repair

Certain physical changes are expected following cleft lip repair surgery. Some children experience all of the following and others only some. The degree to which each child is affected is variable and unpredictable.

Children are observed in the hospital for adequate feeding and are only discharged from the hospital when they are taking adequate oral intake.  Once discharged, children resume their normal diet.

All sutures are dissolvable and typically fall out in 1-2 weeks.

Lip swelling is expected and may be more pronounced 24- 72 hours after surgery than it is immediately following the procedure. Most swelling will gradually resolve in 7 days.  Most bruising will resolve in the first 7 days after surgery.

Occasional oozing of blood and tissue fluid along the suture/staple lines is normal for a few hours following surgery. Bleeding that is severe or does not stop with 10 minutes of continuous pressure is rare and should be reported to our office.